The interpretation given by Nurul Izzah recently on the above verse really shocked me.

This coming from a daughter of Anwar Ibrahim well known for his being an Islamic activist in his younger days. He was a key leader of PKPIM (Persatuan Kebangsaan Pelajar2 Islam Malaysia)  ABIM (Angkatan Belia Islam Malaysia) was formed through his strong efforts.

His Islamic credentials are so strong that it is no surprise that he will and have many powerful friends in West Asia in particular and the Islamic World in general.

Now to have Anwar's daughter saying that Muslims are free to change to other religions similar to Non Muslims is a real setback to Anwar's image as an Islamist.


Verse 256 of Al Baqarah has always been used by the Christians.  Even the Pope as head of Catholic Church has said that there is no compulsion in Islam on religion based on the verse.  This implies that a Muslim can renounced his Islamic faith and convert to another religion say Evangelism or Catholic.  This is far from the truth.

In Islam a Muslim who is an apostate i.e. one who convert to another religion is punishable by death.There is no two way about it.  But a non Muslim is free to become a Muslim.  This is the gist of Surah Al Baqarah verse 256.
Posted by Raduan Md Taib at 7:53 am 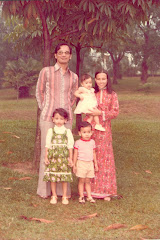 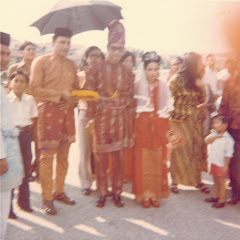 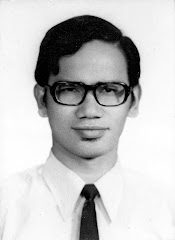 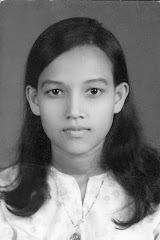 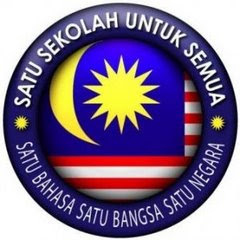